The Potential of Heliculture in Nigeria 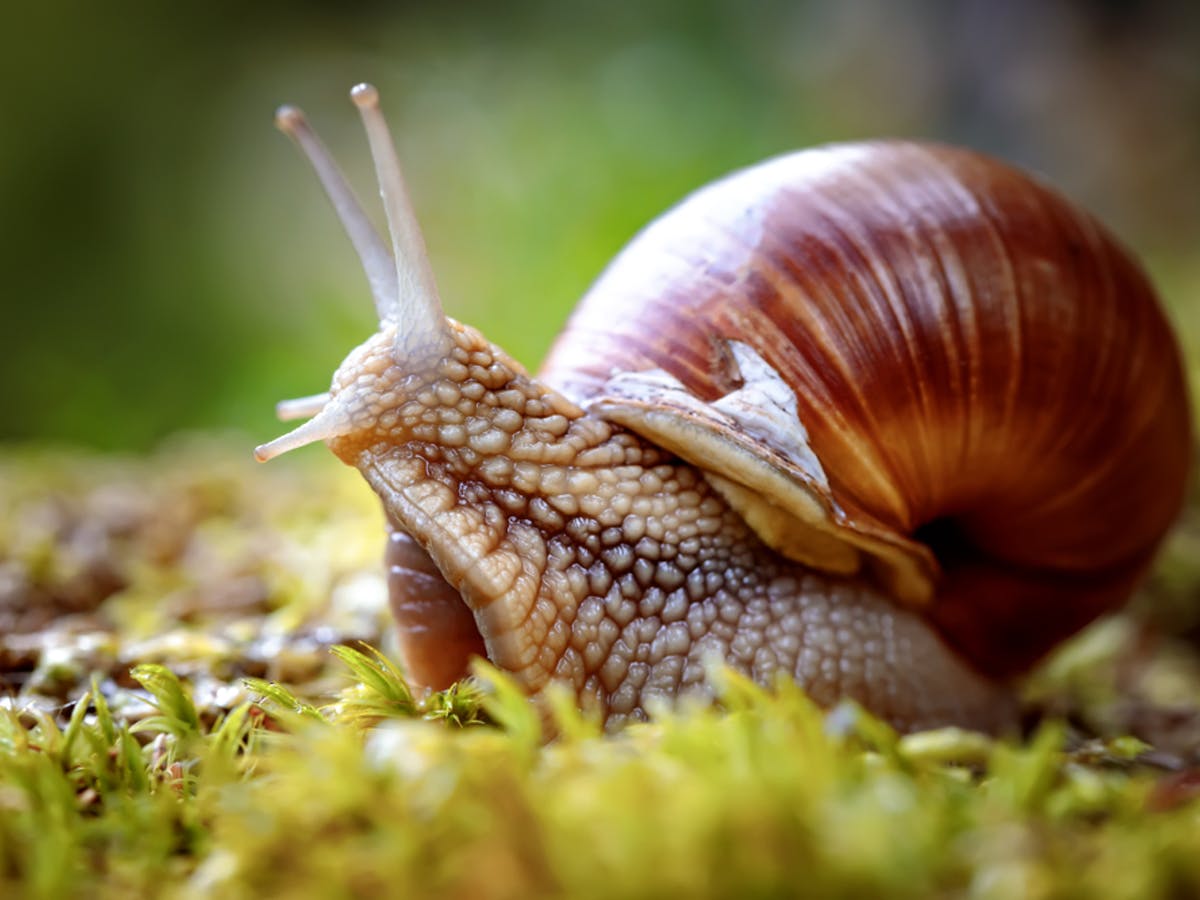 The Potential of Heliculture in Nigeria

Posted on 2 months ago by Ismail

Snail is a member of the mollusk family popularly known for its dietary and nutritional value but is also a source of raw materials to the non-food industries, particularly the cosmetic, construction and pharmaceuticals. Heliculture, the practice of rearing snails for direct consumption and commercial purposes is commonest in Europe and some parts of the Mediterranean region. In 2014, the cumulative global consumption of snails was estimated at 450,000 Metric Tons with a market value of 12 Billion US Dollars per annum. About 15 percent of the total snails consumed globally are collected from the snail breeding units and the remaining 85 percent are collected from nature in poor countries where hunting and animal picking are common. Countries such as Spain, Morocco, China, France, and Italy have the highest per capita consumption of snails.

Helix Aspersa, the compound snail species, commonly found in Europe is the biggest in the international market with about 80 percent of the market share due to its high-quality meat and slime. A liter of the slime of helix Aspersa had sold for about 100 Euros or 86 Pounds Sterling, worth more than two Grams of gold valued at 52 US Dollars per Gram in 2015. Other known species such as Archatina Fulica, archatina marginata, achatina achartina largely found in Africa, Helix pomita in Europe, and Maris Cornerietis in Southern and Northern America are also raised for business and consumption purposes.

The interesting thing about snails is that every component of the animal is useful. The snail flesh is relatively high in protein compared with other sources of protein like chicken, fish, pork, beef, etc. Snails also have a high concentration of Omega-3, Vitamins, and micro minerals such as potassium, ion, magnesium, and Calcium, etc. The mucus secreted by the snail is of high value for spar treatment and the production of cosmetics.

Snail farming should be an important source of income and a means of livelihood to Nigerian entrepreneurs. It is a simple business to operate and requires minimal resources to start depending on the scale of operation. The annual demand for snails in Nigeria is about 7,500 tonnes per annum. Traders often require between 50,000 Naira and 250,000 Naira as working capital with an estimated net profit of 150,000 Naira per annum. The raw matured snails range between 250 Naira and 600 Naira per kg depending on the size. In Nigeria, especially in the southwestern part, snail marketing is dominated by the youths, especially the females. Most snail farmers in the country operate an intensive system and a few run a semi-intensive model.

However, a trend analysis of meat production and protein consumption in Nigeria has shown how grossly untapped snail farming is despite large deposits of the African giant snails in the country. The snail supply chain is irregular and the business is mainly funded from personal savings and/or soft loans from cooperative society. In snail farming, the cost of labour constitutes the largest component of the production cost unlike other sources of protein such as poultry where the feed is the most expensive input.

The underperformance of snail business in Nigeria can be adduced to factors such as high level of illiteracy, disorganized nature of the markets, lack of technical know-how, and poor access to finance, etc. Over the years there has been a deficit of information among the people about the huge potentials of snails. Most consumers of snail consume only the meat while the shell and the slime are mostly thrown out as wastes. Even the snail meat is keenly underselling compared to other animal sources of proteins like fish, birds, beef, pork, etc. More so, there are a few experts in Heliculture in the country to service the local markets. The cost of traveling overseas to acquire training in snail farming and snail farm management may be a great setback to local farmers.

In spite of its challenges, snail farming has great potential in Nigeria. Apart from the fact that the geography has perfect weather conditions for snail farming, there is access to raw materials, such as fruit and leafy vegetables, to be used as snail feeds and habitats, and there is also a relatively low cost of labour. Nigeria currently has a population of about 208 million people, 30 percent of whom depend on agriculture as a means of livelihood. Channeling better resources toward creating an enabling environment and engaging the youngling population of the country for snail business, there is a massive opportunity to be derived from the industry.